Krisstian de Lara has fifteen years of experience in film, broadcast news and entertainment television. He has also directed numerous films, documentaries, commercials and music videos produced in Florida, Texas, Mexico and Spain. He is originally from the border communities of El Paso, Texas and Juarez, Mexico. Before he turned 14 he decided to look for opportunities by knocking on doors at local television stations. After some setbacks due to his young age, Krisstian was given an opportunity at a local television station and has never looked back. Krisstian became a Producer, Editor and Technical Director for many television productions including newscasts, telethons, game shows, promotionals, and night and live entertainment. Krisstian advanced his career by accepting a position as a Commercial Director for Univision and later achieved a Master of Fine Arts in Motion Pictures Production at the University of Miami. In 2009, he founded his own multimedia production company entitled, “Kn2s Productions, LLC.” Krisstian recently completed his feature film directorial debut with independent film, Investigation 13, launched in all digital platforms and its DVD format at Walmart nationwide in the United States. His second directorial film, Rift City, is currently in post-production and is expected to release next year.

''A good film is one that you can’t stop talking about.'' -Krisstian de LaraTweet it 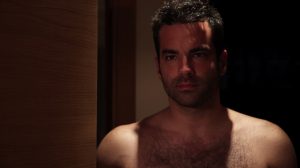 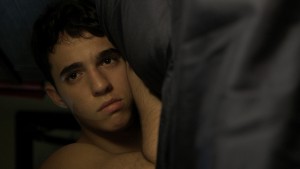 how can we help you?

We work with all kinds of budgets, let us produce your next project.