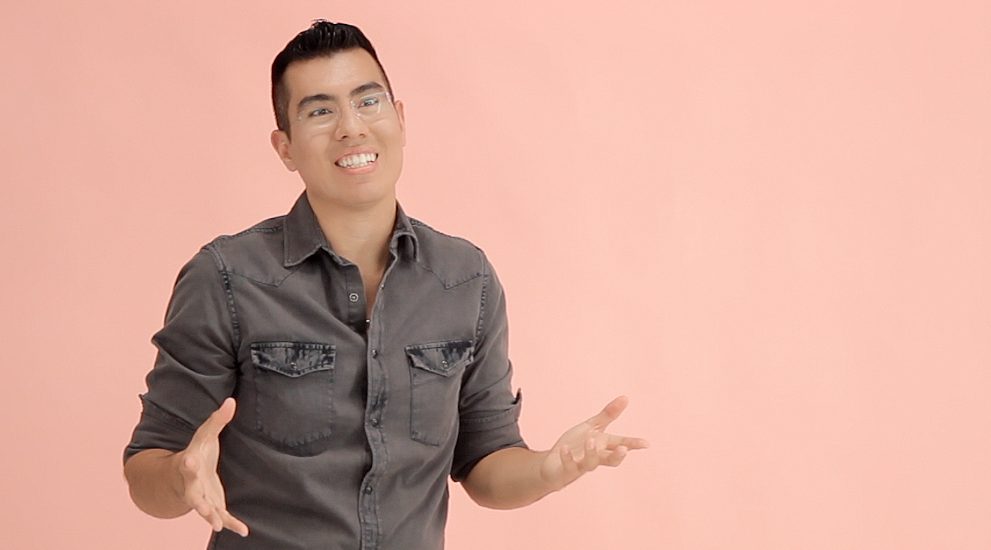 Krisstian de Lara, director of Limbo, a short film produced by Kn2s Productions and filmed in Alicante Spain, opens up about how the film comes into a full circle. Limbo tells the story of Susana, a woman who is on the verge of ending her marriage when she finds hope from a one day romance that reshapes her definition of love.

In this official interview by Kn2s Productions, Krisstian speaks about how important was for him to execute this story and to have the protagonist, and ultimately, the audience come full circle in her journey,

“I knew from the beginning that I wanted to create a story with a female protagonist were she would be in the same place at the beginning of the story and at the end, with the same characters, same atmosphere, the same everything, but have only one thing different, which is herself.”

Krisstian also goes into depth about how Spain’s architecture influenced the story and how it turned to be a big part of the overall story. Lastly, we asked what was the biggest challenge while shooting in Alicante, Spain and what loves means to the characters and personally him.

Check out the full interview below: